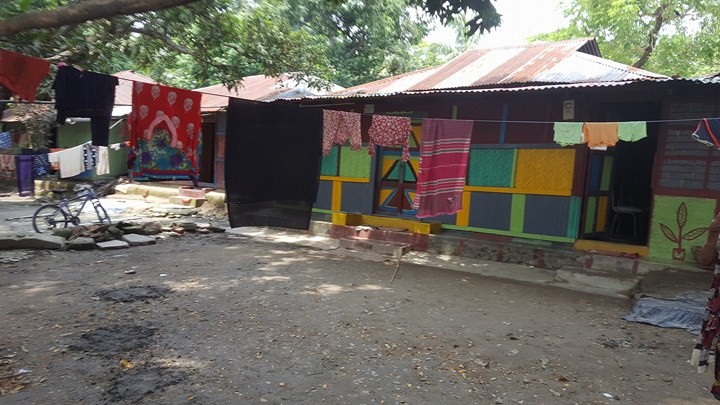 HOW CAN YOU TELL IF YOUR SURVEY QUESTIONS WORK? USING COGNITIVE TESTING TO IMPROVE MEASUREMENT OF WOMEN’S EMPOWERMENT IN NUTRITION AND HEALTH

In the second phase of the Gender, Agriculture, and Assets Project (GAAP2), researchers are developing the project-level Women’s Empowerment in Agriculture Index (pro-WEAI) to measure women’s empowerment in agricultural development projects. The pro-WEAI includes an optional module to measure women’s empowerment in health and nutrition decisions. In this blog, Anika Hannan, a soon-to-be MPH graduate from Emory University, discusses cognitive testing conducted in Bangladesh to strengthen the pro-WEAI nutrition and health module. 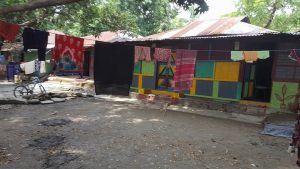 The nutrition and health module of the pro-WEAI will be used to measure women’s empowerment in nutrition and health in various geographic areas and cultural contexts. So how do researchers know if women from different areas will understand the survey questions? Cognitive testing enables researchers to assess and improve a survey module before it is widely implemented, which can be an essential step in validating newly-developed tools.

What is cognitive testing?

Cognitive testing, or cognitive interviewing, is an evidence-based qualitative method for assessing whether respondents understand survey questions as the researchers intended. The method addresses four stages of cognition required for accurate survey responses: comprehension, retrieval, judgment, and response. Researchers can use cognitive testing results to identify questions that were difficult for respondents to understand or answer, and adjust them to reduce error in the survey results and maintain validity across cultural contexts.

Cognitive testing of the pro-WEAI nutrition and health module was done in two upazilas, or sub-units of districts, in rural Bangladesh: the Sitakunda upazila in the Chittagong division and the Aditmari upazila in the Rangpur division. These upazilas are part of the area where the Agriculture, Nutrition, and Gender Linkages (ANGeL) project is being evaluated. ANGeL is one of the projects in the GAAP2 portfolio that have piloted the pro-WEAI nutrition and health module.

Respondents included 48 mothers with children under age two. Mothers were recruited and categorized into three household types: (1) husband and wife with no co-residing parents; (2) husband and wife living with the husband’s mother; (3) wife whose husband was absent due to labor migration.

What did they find?

These findings point to areas in the pro-WEAI health and nutrition module that can be improved. For example, questions can be reworded to provide examples of concepts that respondents did not interpret as intended, such as types of contraception or examples of special foods, to help respondents better understand these questions. These results will ultimately help the pro-WEAI research team address potential errors and strengthen the survey module’s ability to evaluate nutrition-sensitive agricultural programs.