LEARNING FROM INDIGENOUS PEOPLES ABOUT FOOD SYSTEM SUSTAINABILITY AND RECIPROCITY

The Agrobiodiversity Congress followed the UN Food Systems Summit (UNFSS), a process that convened tens of thousands of people worldwide to discuss transforming food systems to achieve the Sustainable Development Goals. In his statement on the Summit, UN Secretary General António Guterres highlighted the importance of building on good practices, specifically citing those of Indigenous Peoples, to secure the power of food systems to “realize our shared vision for a better world.” The 476 million Indigenous people in 90 countries are renowned for preserving most (approximately 80 percent) of the world’s biodiversity and are custodians of a substantial proportion of the world’s food genetic resources (FAO, 2021). The sessions at the Agrobiodiversity Congress explored food system practices that contribute to sustainability, while also considering how Indigenous Peoples can be supported and enabled in their critical roles as custodians of globally important agrobiodiversity.

Listening to and learning from Indigenous Peoples at the Agrobiodiversity Congress

The Agrobiodiversity Congress sessions revealed how Indigenous Peoples’ food systems are closely paired with the land, water, flora and fauna in their territories and how agrobiodiversity is maintained and created through practices that nourish their societies:

The presentations revealed the great diversity of Indigenous Peoples’ food systems. While each is unique, a common feature is that local plants, animals, fungi, elements and places are honoured and nurtured through practices devised and refined over ages to maintain balance and continuity over the long term. Indigenous Peoples’ food systems are based on experience accumulated over thousands of years. Francisco Rosado May explained that Yucatec Mayan cultivation systems are informed by at least 10,000 years of knowledge. Compared to 70 years of Green Revolution industrial agriculture and 40 years of agroecology, he emphasized how Indigenous Peoples’ food systems draw on a much deeper wisdom. To the peril of global sustainability, this knowledge has been devalued in dominant food systems and is at risk of being lost in many parts of the world, as a result of deliberate and more passive processes. Harriet Kuhnlein, of the Centre for Indigenous Peoples' Nutrition and Environment at McGill University, described several threats, including dispossession of land and resources, overharvesting, climate change, environmental contamination, assimilative education, and urbanisation. 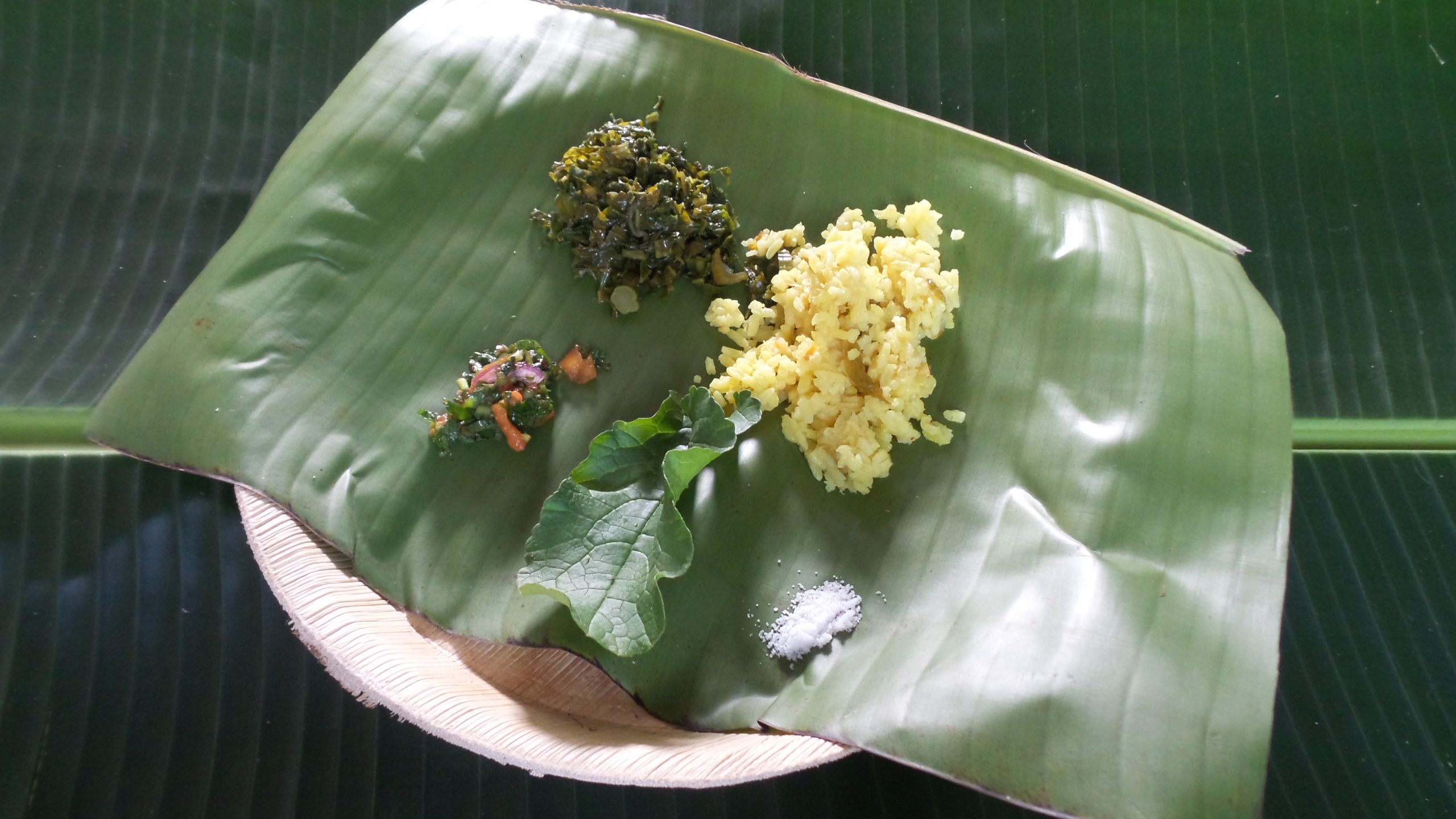 Leveraging agrobiodiversity in sustainable development: A commitment to action

Ensuring all actions are taken with respect for the rights of Indigenous Peoples to self determination and with Free and Prior Informed Consent is noted throughout the Manifesto.

Human rights and anti-racism as foundations for sustainability

Current food systems are major contributors to deforestation, greenhouse gas emissions, pollution, soil degradation, biodiversity loss and food waste. Indigenous Peoples offer valuable lessons on how to “get more connected with nature” for a more sustainable future, especially recognizing humans as part of nature, respecting and valuing all beings, and caring for the land as it cares for us. Phrang Roy urged replacing the driving principles in current food systems of “domination, monocropping and profit” with the Indigenous values of “caring, solidarity and dignity for all” to build resilience and respect for agrobiodiversity and planetary boundaries. It is our responsibility to future generations to take these lessons to heart to find a better balance in feeding the world while enabling all beings on this earth—human and more than human—to flourish.

Gennifer Meldrum is a consultant with the Alliance of Bioversity International and CIAT and an ecologist (MSc) with nearly a decade of experience researching and advocating for the role of traditional crops and knowledge in sustainable food systems. She is Métis with mixed Indigenous and white settler ancestry and is currently based on the unceded territories of the Musqueam (xʷməθkʷəy̓əm), Squamish (Skwxwu7mesh) and Tsleil Waututh (səlilwətaɬ) First Nations, also known as Vancouver, Canada, where she is actively reflecting on how she benefits and contributes to the colonisation and ongoing occupation of these unceded lands, while striving to advance reconciliation.

Photos: Top: A bee gathers pollen from a maize flower in a milpa in Guatemala. Inset: A meal with locally produced and harvested rice and greens prepared by a Khasi community in northeast India. Credit: G. Meldrum,Alliance of Bioversity International and CIAT