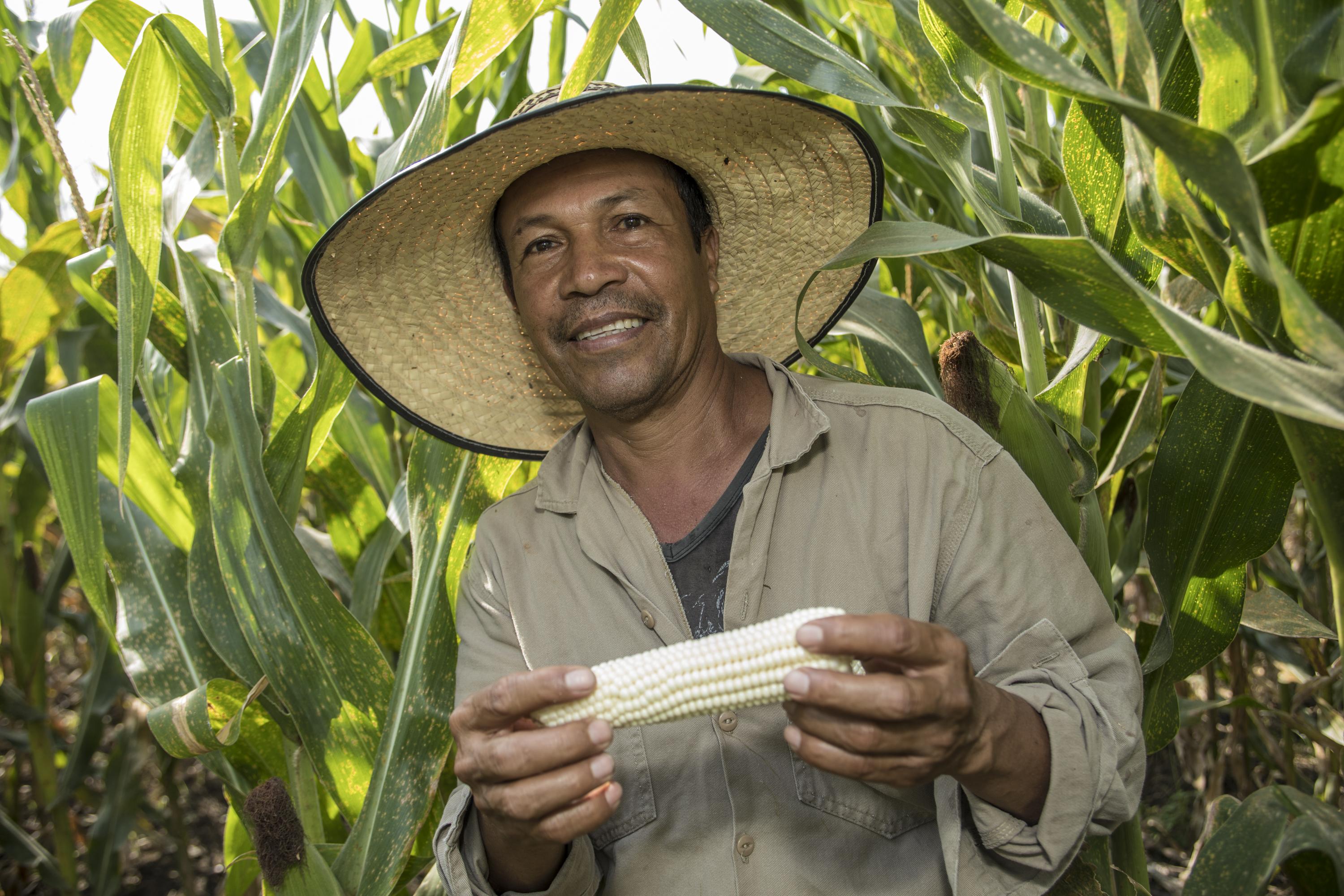 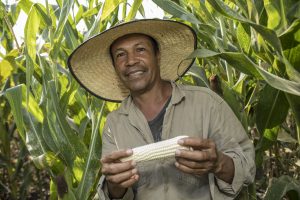 Blog
Historicizing Global Nutrition: Looking back to move forward
We use cookies on this site to improve the usability of this website. By clicking 'OK, I agree' button you are giving your consent for us to use cookies ... more info