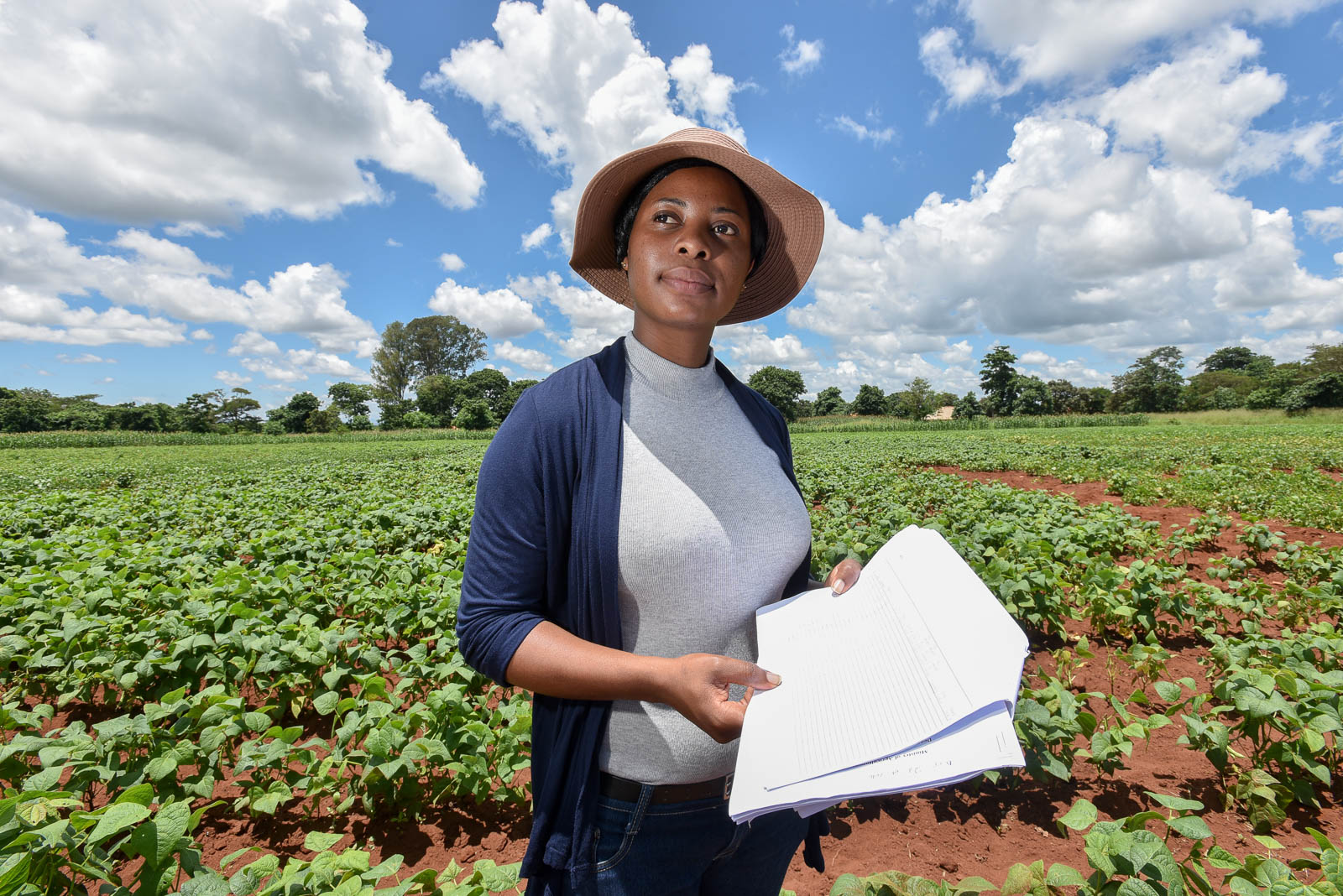 HOW MANY PEOPLE WILL AN INTERVENTION REACH? A HOW-TO GUIDE FOR INDIRECTLY ESTIMATING THE NUMBER OF PREGNANT WOMEN IN A SUBPOPULATION

When deciding how to design or whether to fund a nutrition-sensitive agricultural intervention, we need to know the potential scope of impact. How many people will we reach? On several occasions, we have been asked about the number of pregnant farmers in a country or region. This information is not readily available, but we can estimate it indirectly by combining data from publicly available sources.

There are many publicly available data sets and summary statistics on agriculture, nutrition, and health, but they do not always fit the metrics we are interested in. Narrowing the scope to specific sub-populations, such as women farmers, may not be possible. In our example of pregnant farmers, USAID’s Demographic and Health Surveys (DHS) have high-quality fertility data, but occupational status is not assessed in detail, and women’s involvement in agriculture may be under-reported. Another concern is that current pregnancy status is commonly misreported in household surveys, either because a woman does not yet know she is pregnant or she prefers to withhold this information.

To address our question about the number of pregnant farmers, we used a method called indirect estimation. Using rural Bangladesh as an example, we based our calculations on fertility rates and population estimates for women aged 15 to 49 from the 2014 Bangladesh DHS and occupational participation for all women from the International Labour Organization’s (ILO) Bangladesh Quarterly Labour Force Survey (2015-16). To evaluate our results, we compared these estimates with estimates of the number of pregnant farmers produced using the Bangladesh Integrated Household Survey (BIHS), a nationally representative household survey of rural Bangladesh, which asks women about their pregnancy status and collects detailed data on women’s involvement in agriculture.

Using indirect estimates, we found that:

In comparison, BIHS data estimates that:

Our indirect estimate of the number of pregnant farmers was about twice as many pregnancies as reported in the BIHS. The BIHS, like many household surveys, likely underestimates current pregnancies, since pregnancies – particularly their early stages – may be unreported. Also, depending on how these estimates will be used, analysts may want to adjust the estimates to account for pregnancy loss.

In the absence of appropriate data, indirect estimates provide a reliable estimate of something that is not otherwise measurable. This approach could easily be applied in other contexts where datasets such as the BIHS are not available, and could be expanded to answer additional questions, such as the number of pregnant women that an intervention could possibly reach during a five-year period.