WHAT INFLUENCES CHOICES ON EATING AND ACTIVITY? PERSPECTIVES FROM ADOLESCENT GIRLS AND WOMEN

Why do we need to understand obesogenic behaviours in low- and middle-income countries (LMIC)?

While we know overweight and obesity is on the rise in LMICs, most of the research on obesogenic behaviours comes from high-income countries. Previous studies have tried to quantify factors contributing to obesity, but little is known about the views of girls and women themselves. We sought to address this gap in our recent qualitative evidence synthesis, published in Obesity Reviews, in which we look at how adolescent girls and women in LMIC perceive obesogenic behaviours. Our findings, described briefly below, can help inform more effective programmes and policies to address these interrelated issues in LMIC.

The findings highlight gender norms as a cross-cutting issue keeping both girls and women from eating healthily or being physically active. We also found that there is a misperception in how important healthy behaviours are for girls and women at any age. Contextual factors, such as abundance and promotion of affordable yet unhealthy food, as well as food safety concerns, also play a role. Girls and women are also aware of the globalization of the diet, impacts of increasing urbanization, and the so-called nutrition transition from traditional to modern diets. 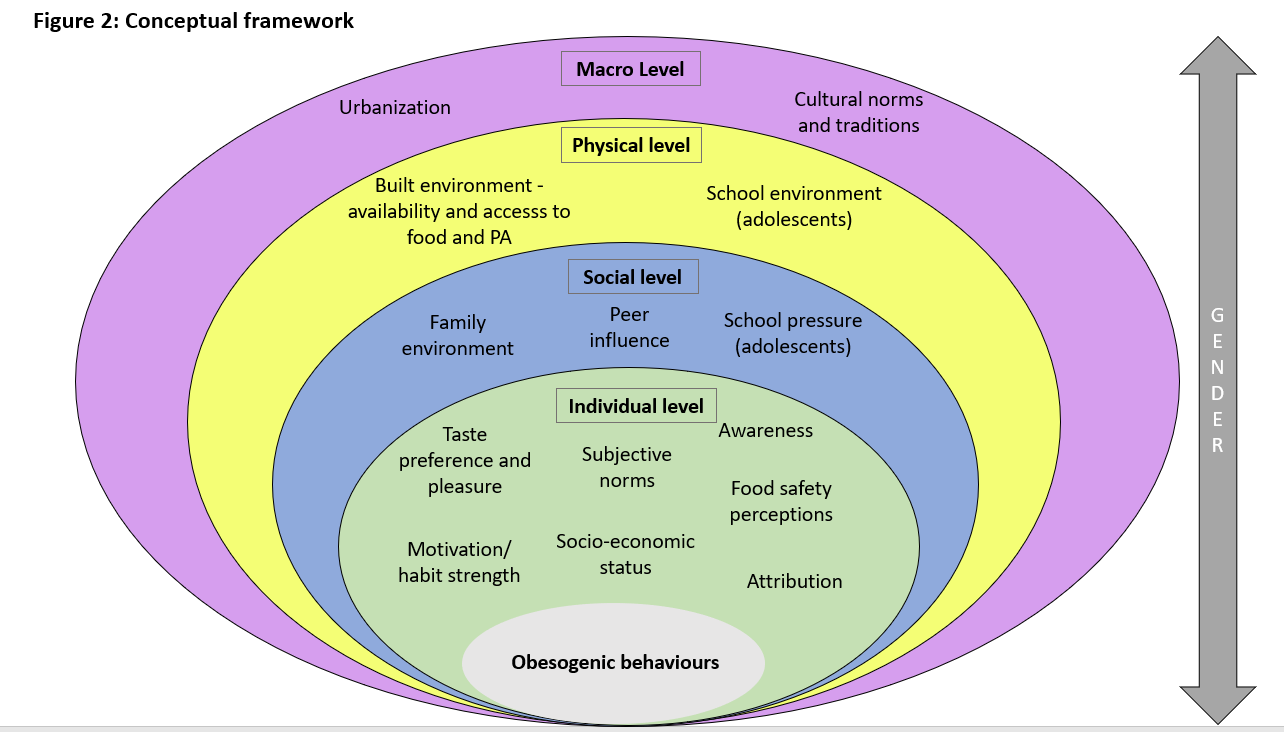 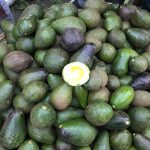 “We do not eat green vegetables now. My husband does not like to eat”

Women around the world have to fit into a socially acceptable body shape depending on their age. Adolescents were teased if they were bigger but also stigmatized as not feminine enough if they are too skinny. For adult women with lower socio-economic background, bigger body shapes for adult, married women were seen as a sign of wealth, dignity or a husband who takes good care of his wife.

Within their homes, women and girls rely on financial and emotional support from their families. Young adolescent girls reported parents being supportive to physical activities, but as soon as they got older and faced more academic pressure, parental support declined. Married women who have children struggled to find time for physical activity besides their household and family duties, and their potential healthy dietary choices were often sacrificed by what their husbands or children prefer.

“Maybe in the future I need to be more careful about my weight.”

We found that women and girls were unaware of the importance of being healthy and sometimes even an ineptitude to change anything about one’s health. For adolescent girls, this meant they did not think about healthy behaviours as important. Their taste preferences for fried, sugary or salty foods and preference for sedentary activities overruled their concern for health. Study participants perceived that healthy behaviours were something older or sick people would have to be worried about, and for some participants, it even meant that “nothing can be done about it.” They perceived their body weight as inherited and therefore unchangeable or even “God-given.” Another interesting finding related to age was that sport or physical activity was perceived as acceptable for little girls, but not for older, married women. 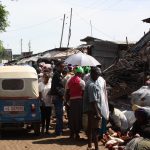 ‘‘It depends on where you live, you can’t go out, because there’s too much trafﬁc and it’s very dangerous.”

While we found a number of factors that depended on the individual, family or friends, for both adolescent girls and women their surroundings or the environment around their homes and schools, affected what they ate and how active they were.

In South America and Africa in particular, supermarkets with bigger selections and potentially fresher fruits and vegetables were difficult to reach. Unhealthy food was perceived as more available and cheaper. Small kiosks, mostly selling and promoting unhealthy snack food were easily accessible.

The built environment in cities was often an obstacle to physical activity. Girls and women reported a lack of sidewalks, dangerous traffic or dogs. If there were parks or beaches, they were considered as unsafe, dirty or inaccessible. 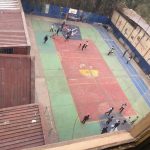 ‘‘In schools […] all games are played only by boys. Nothing is given to girls.”

Schools are particularly influential for girls. They criticised that mostly competitive sports were offered, targeting boys, while girls were often not even encouraged to participate. They felt physical education should be better tailored towards their preferences.

The school environment had impacts on dietary behaviours, as well. The food offered in and around schools and the food their classmates ate determined girls’ choices. Girls were often tempted by snack food sold in schools, while fruits and vegetables were hardly on the menu of school canteens. Nutrition education in schools, if it even took place, was perceived to be in contrast with what was offered in school canteens. 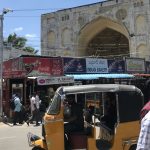 “I was healthier when I was in my village as compared to Delhi.”

The ongoing dietary transition was most visible from people migrating to urban areas. Women reported that their diets changed when they moved to the cities. While there was more diverse food available, they noted that there was also more snack food and more eating out. Busy, working parents often did not find the time to cook, which made fast food more convenient.

How should we address obesogenic behaviours in future programming and policies?

Ursula Trübswasser is an international nutrition consultant and PhD candidate at Wageningen University & Research (WUR) in the Netherlands. Roos Verstraeten is a research coordinator in the Poverty, Health, and Nutrition division of the International Food Policy Research Institute, and is based in Dakar, Senegal. Elise Talsma is an assistant professor in Human Nutrition and Health at WUR in the Netherlands.

This systematic review of qualitative research was conducted as part of A4NH’s research flagships Supporting Policies, Programs, and Enabling Action through Research (SPEAR) and Food Systems for Healthier Diets (FSHD) and recently published in in Obesity Reviews.