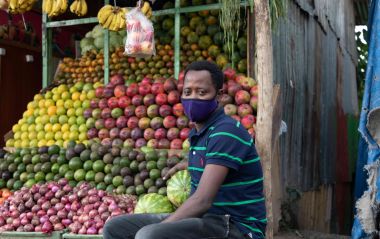 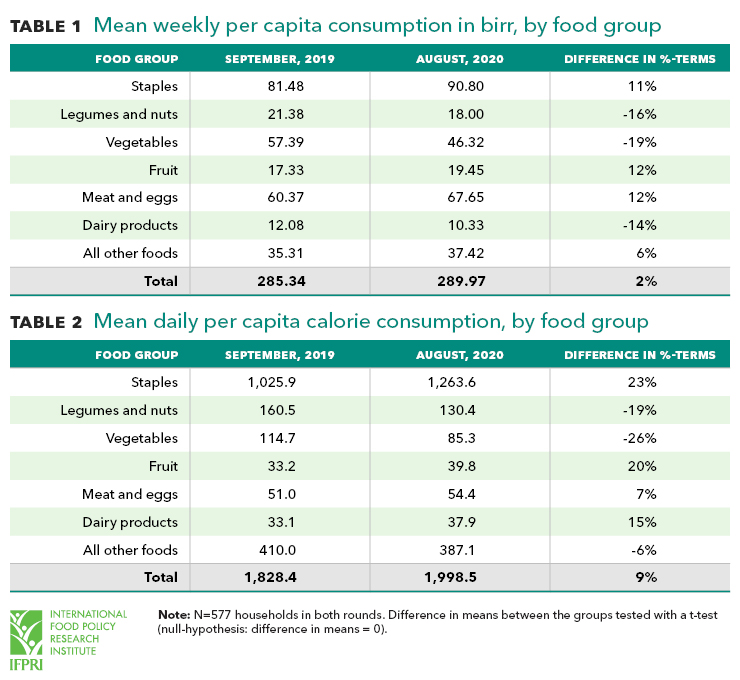 Blog
November 3, 2021
More than a few rotten tomatoes: Is it time to shift the agenda on post-harvest losses?

Reducing food loss and waste could potentially increase food availability for the poor and reduce the environmental footprint of agriculture. Yet one of the key challenges is to define it and measure it.

A new proposed CGIAR initiative aims to support and enable consumption of sustainable healthy diets for all, while improving livelihoods, income, gender equity, and social inclusiveness.