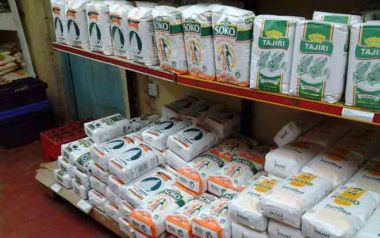 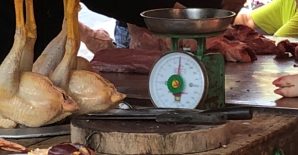 Impact
A4NH Releases Strategic Briefs Highlighting Key Program Achievements, Lessons Learned
We use cookies on this site to improve the usability of this website. By clicking 'OK, I agree' button you are giving your consent for us to use cookies ... more info