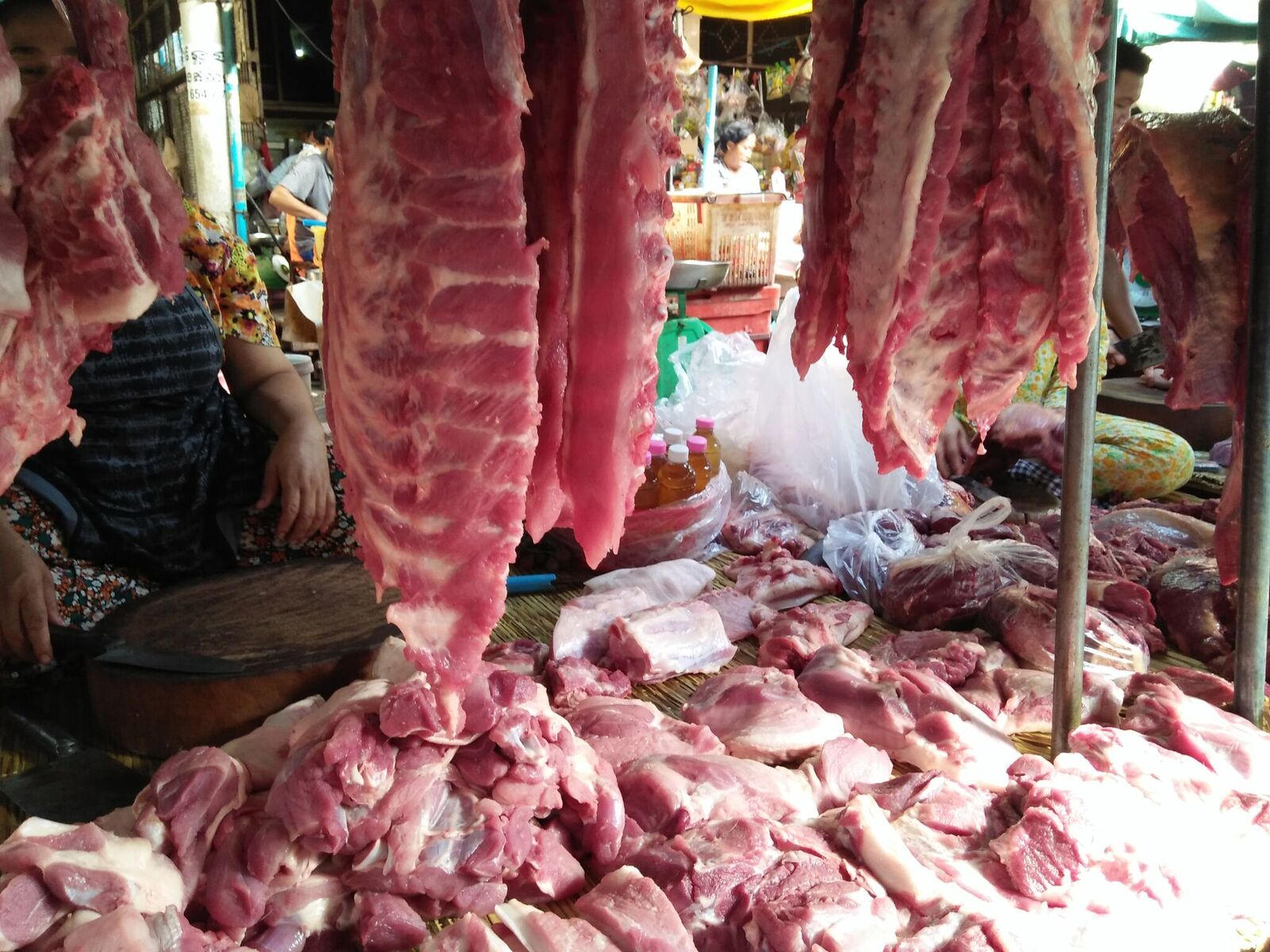 Gender moves beyond biology to consider the socially constructed roles, behavior, activities, and attributes that determine the power relations between men and women. Gender analyses take a close look at men’s and women’s relationships and how these relations define each other’s responsibilities, rights, division of labor, interests, and needs. This can help explain social determinants for equity, as well as undesirable health outcomes, and create opportunities to better prevent these.

Different roles for men and women could potentially result in different benefits and risks. Both women and men have important roles in producing, processing, selling, and preparing food in informal markets in sub-Saharan Africa. These roles may have impacts – both positive and negative – on their own socio-economic status, including market access; their own health, including occupational exposure to diseases; and the health of others who consume the food they supply, including nutrition benefits and foodborne risks.

Gender-based roles in animal sourced food production in sub-Saharan Africa can have different health and economic risks, including:

Some differences in health and nutrition states are attributable to biology; for example, pregnancy brings many risks to health. Others are attributable to gender roles. For instance, in some countries, girls and women are not supposed to eat meat in order not to become “too strong and outspoken.” This is because meat is considered energy-rich, making “strong bones.” In some cases, men or boys may experience worse health outcomes because they are allowed to eat more meat. For example, barbecued meat is often consumed with alcohol in small bars in Tanzania. This puts men at greater risk from meat-associated pathogens.

A gender perspective in food safety research can ensure that men’s and women’s differential exposure to agriculture-related risks are better understood and interventions better targeted, particularly as it relates to health outcomes. It can also ensure that women and men have increased capacity to manage food safety, nutritional, and economic risks, and are more involved in their surveillance depending on their role in the supply chain.

This article is adapted from a chapter in the book "Food safety and informal markets: animal products in sub-Saharan Africa," published by Routledge in 2014.