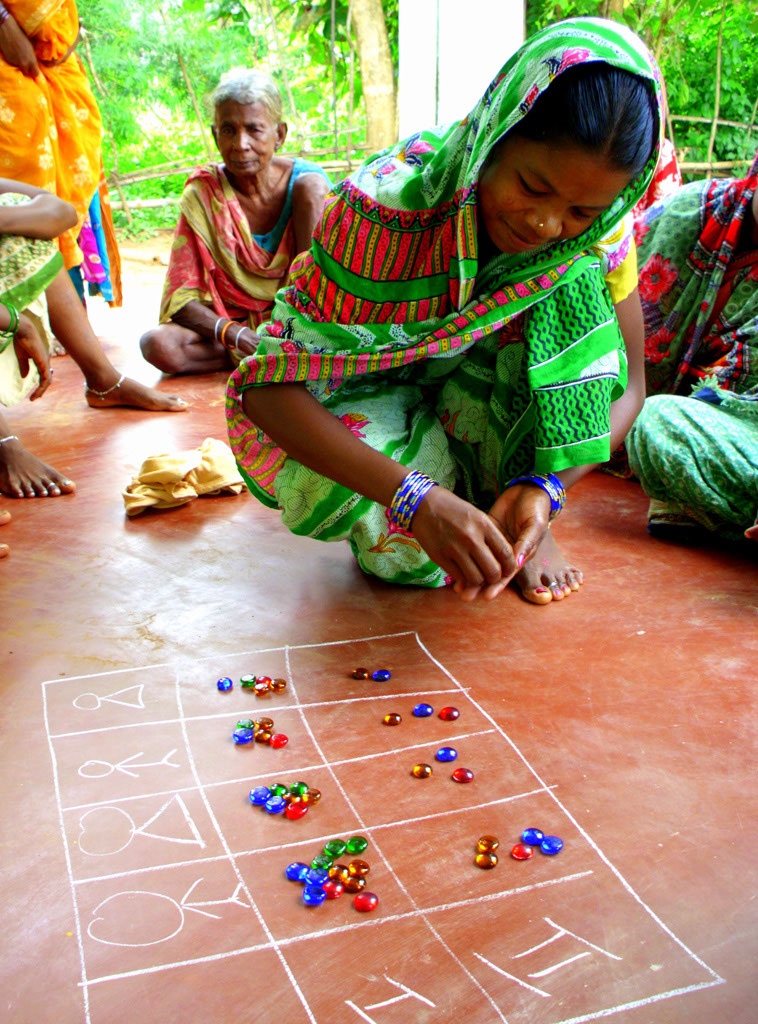 The last few blog posts have talked about the pro-WEAI indicator that is being developed as part of the second phase of the Gender, Agriculture, and Assets Project (GAAP2).   Perhaps some of you were wondering whether there had been a GAAP1 and if so, what did it do?  In this post, Nancy Johnson, one of the Principal Investigators of GAAP1 and GAAP2, answers that question and summarizes the key findings from GAAP1 and their implications for agricultural research and development. The post draws on a large body of work from GAAP1 in particular two recently-published synthesis papers authored by Nancy and her colleagues. (Johnson et al 2016; Quisumbing et. al 2015). GAAP1, which ran from 2010-2014, was jointly led by the International Food Policy Research Institute (IFPRI) and the International Livestock Research Institute (ILRI), supported by the CGIAR Research Program on Policies, Institutions and Markets (PIM) and funded by the Bill and Melinda Gates Foundation (BMGF).

An Indian woman demonstrates how she allocates food in her family. Source: Flickr (Sarita Pradhan, Landesa/IFPRI)

What did GAAP1 do?

GAAP1 looked at the impact of agricultural development interventions on men’s and women’s assets and gender asset inequality. There is a large body of evidence on the importance of asset-ownership for sustainable poverty reduction (Carter and Barrett 2006, Sherraden 1991). Not only are assets –also known as “capitals” in the sustainable livelihoods framework —important for being able to undertake livelihood strategies, they are also important ways to save (store wealth) and to cope with shocks such as bad weather or ill health.  While poverty is often studied at the household level, there is also strong evidence that who in the household owns the assets matters for important development outcomes.   Assets are owned by individuals not households, though an asset can be owned jointly by more than one person. Where women own assets, research finds that children’s education and nutrition outcomes are better (Quisumbing ed. 2003).

This suggests that strengthening women’s ownership of assets would help achieve desired development outcomes, yet little is known about how agricultural interventions affect assets, especially women’s assets and the gendered distribution of assets.  GAAP1 sought to answer this question by using mixed methods to look at the impacts of 8 diverse agricultural projects in Africa South of the Sahara and South Asia. Like GAAP2, GAAP1 worked with projects that were already conducting rigorous impact evaluations and provided a top up—both financial and technical, in the form of gender and impact evaluation expertise—to include assets among the program impacts to be assessed.

What did GAAP1 learn? 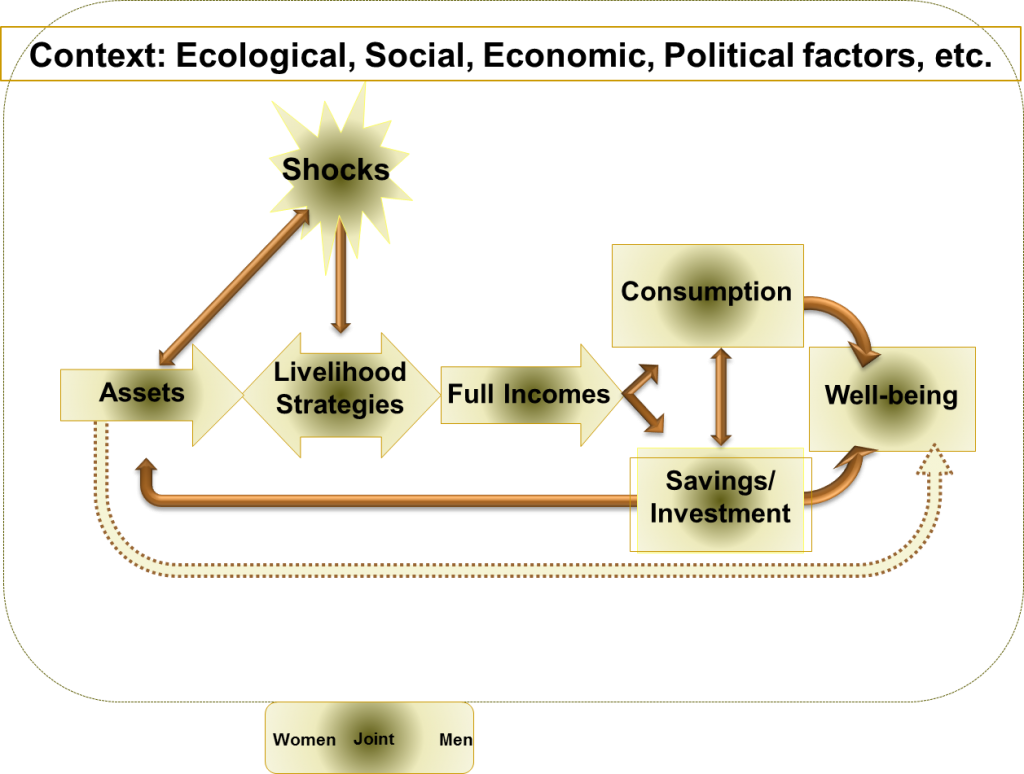 The level of assets at the start of the project affects who participates in projects and how they participate. HarvestPlus’ project in Uganda found that the probability of orange sweet potato (OSP) adoption was highest for parcels which were jointly controlled by women and men but where women took the lead in deciding which crops were grown. The probability of adopting OSP was lowest for parcels exclusively controlled by men.

Some projects had explicit asset requirements.  CARE’s Strengthening the Dairy Value Chain (SDVC) project in Bangladesh, for example, had a goal of increasing women’s participation in and income from dairy value chains, but required that households already own  a cow.  A program implemented by Land O’ Lakes in Mozambique distributed cows as part of the intervention but required that beneficiary households own sufficient land to produce feed for the cow. In the same project, the beneficiary was defined as the recipient of the cow and since men traditionally owned cattle in the region, men became the de facto target beneficiaries with whom the project engaged.

While it is essential for implementers to consider the conditions under which projects will be successful and sustainable, it is also important to avoid making assumptions—e.g. only land owners have access to land—that would unintentionally exclude potential beneficiaries, especially women.  For example, Helen Keller International’s Homestead food production project in Burkina Faso helped women access land communally for production of vegetables and other nutritious foods. 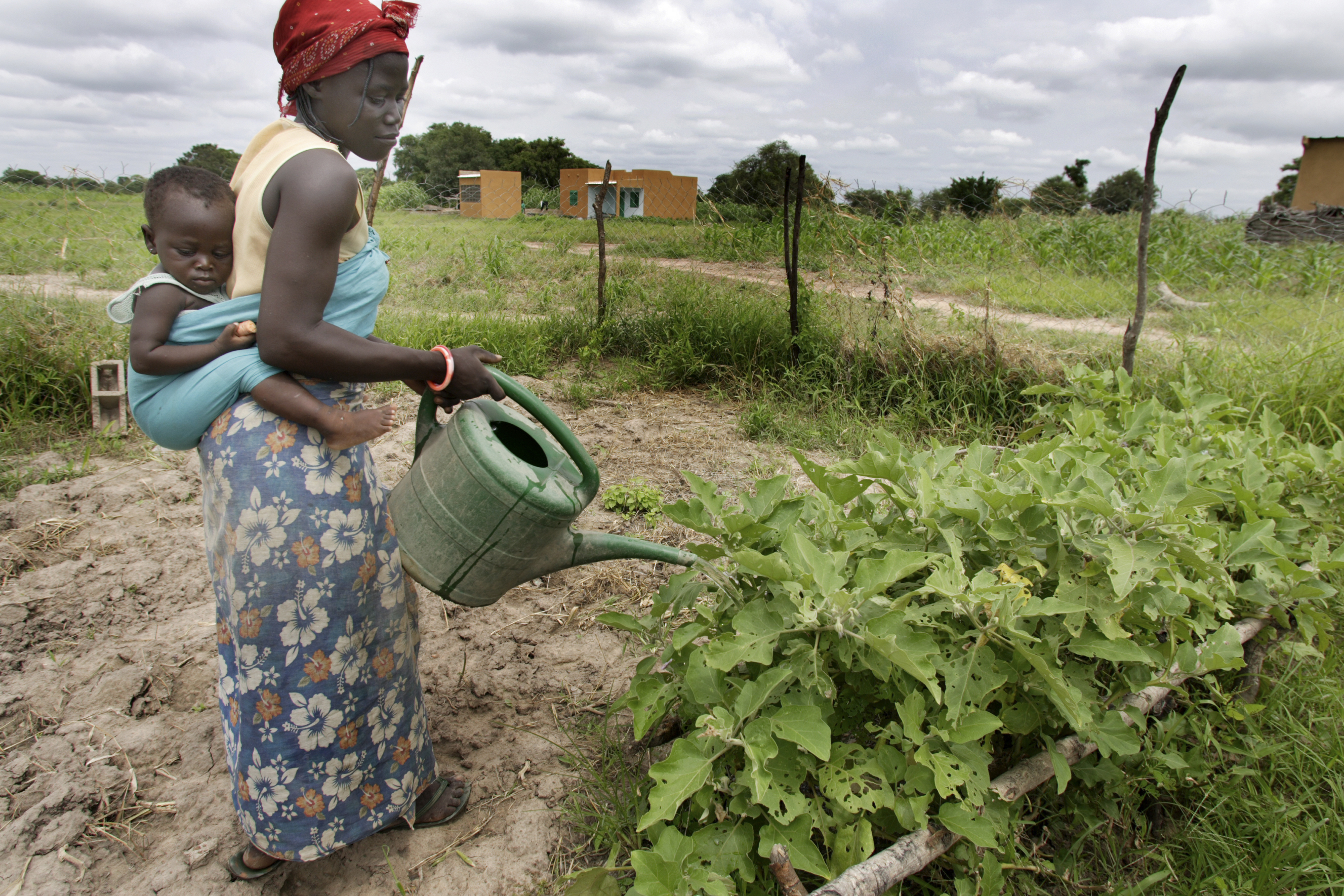 All project evaluations documented increases in at least some type of assets. All five projects that were evaluated using experimental or quasi-experimental approaches found significant effects of the projects on some or all measured assets at the household level. This included projects that distributed physical assets—for which effects would be expected—as well as those that provided training, access to technologies, or developed local infrastructure.   This finding was particularly significant as there was concern that project timeframes, typically 3-5 years, might be too short to see a measurable impact on asset ownership, at least where distribution of assets was not part of the intervention.

Four of these projects had an impact on women’s assets, either those they own individually or those they own together with their husbands. In general, joint ownership of assets was an important way that women access assets in all project communities.  A better understanding is needed of what ‘jointness’ means to women and what the advantages and disadvantages of joint versus sole ownership are in different contexts (Doss and Meinzen-Dick, 2015).

The evaluations also highlighted some challenges to reaching and benefitting women.   Men’s as well as women’s assets increased and in most cases, the increase was greater for men.   Many projects, especially livestock projects, raised the demand for women’s time, and that of their families which in some cases displaced important tasks such as child care.  Women reported being able to maintain control over the increases in agricultural production that resulted from project interventions when production was for home consumption but were less successful in controlling  production for the market or the income earned from the sale of output.

Despite these challenges, women identified many intangible benefits from project participation including improved self-esteem, enhanced mobility and stronger family unity from working together as one unit.

Using the learnings from GAAP1

Evaluations of the eight GAAP1 projects provide valuable insights into how different types of projects affect and are affected by asset ownership.  Employing an assets perspective highlights asset-related barriers to adoption of agricultural technologies. A gender-assets perspective, however, gives a nuanced understanding of differences in barriers that men and women face.

Methods and tools developed and used in GAAP1 are available for other researchers and evaluators and have informed the development of both the Women’s Empowerment in Agriculture Index (WEAI) and its project level variation, the pro-WEAI.

An external evaluation of GAAP1 found that working with and leveraging a set of projects was efficient and effective and benefited both GAAP and the individual projects (Firetail, 2014, 432KB). GAAP2 uses the same portfolio approach and, in response to recommendations from the external evaluation, builds in some innovations such as establishing and facilitating the communities of practice.

Assets: Keys to Prosperity from Independent Science and Partnership Council of the CGIAR, presented at the ISPC Science Forum 2016 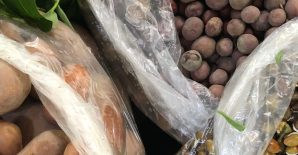 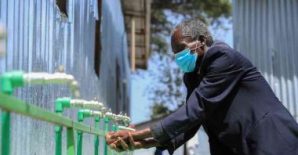