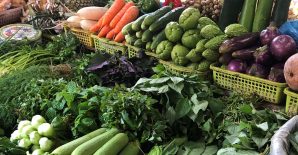 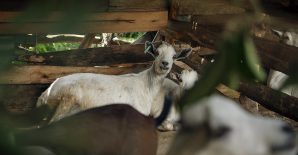 Improving Human Health
How to Stop Food Systems from Feeding Pandemics: Embrace One Health
We use cookies on this site to improve the usability of this website. By clicking 'OK, I agree' button you are giving your consent for us to use cookies ... more info